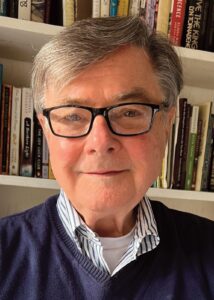 Whittington Consulting hired Gwyn Wood as an account strategist. She was formerly with Therapy Brands.

King Agency hired Jeremiah Gilmer as an art director and Taylor Sumners as an account executive. 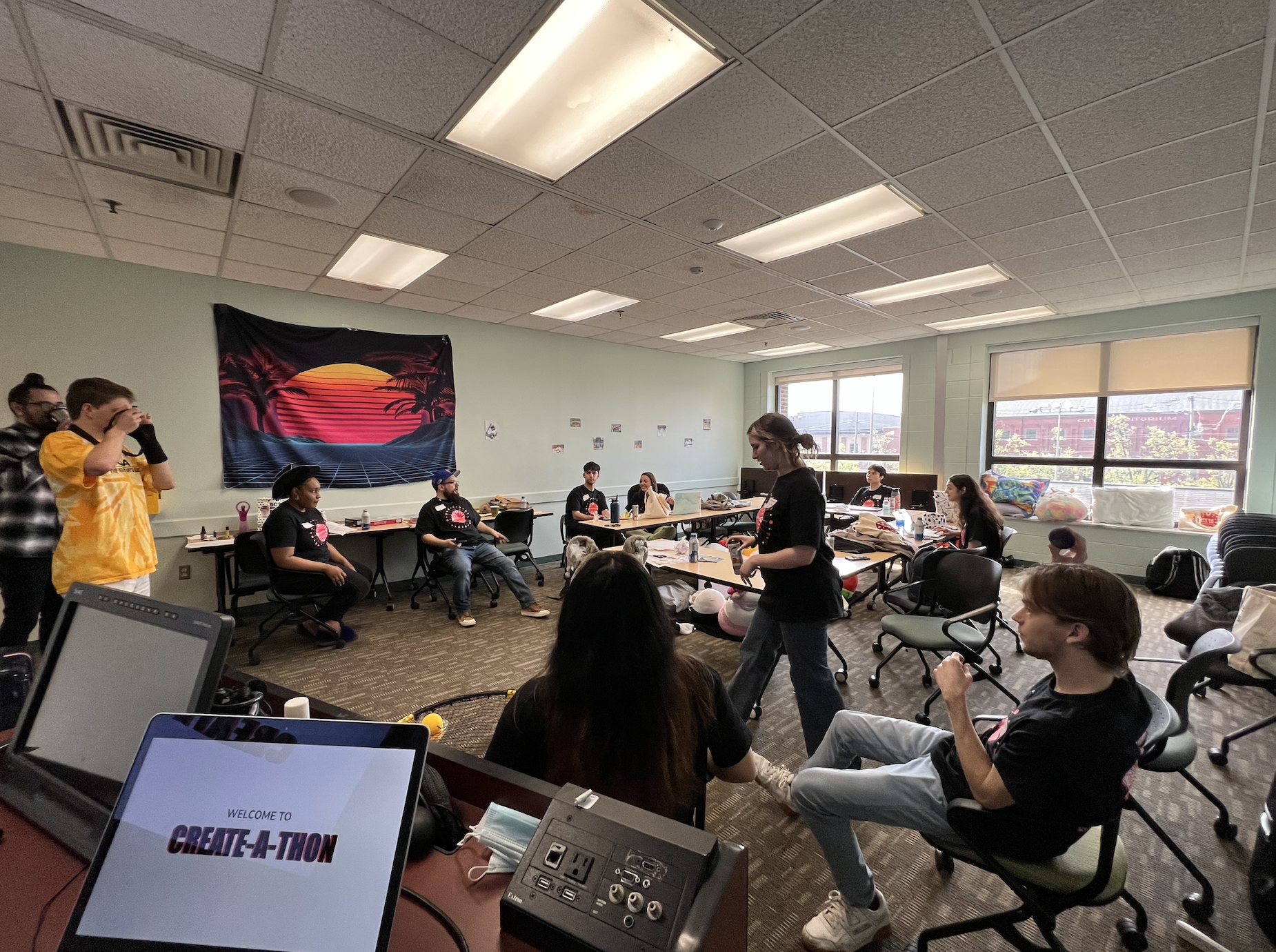 VCU students at work during the annual CreateAthon event on March 25.

Children’s Hospital of Richmond at VCU‘s “Wonders Within” commercial was awarded two gold Addys at the American Advertising Federation’s 2022 Miami Addys presentation. The awards were in television and digital video categories. The ad, for the hospital’s Wonder Tower expansion, was produced by Miami-based agency Markham Yard. The ad also was recognized for its use of animation. 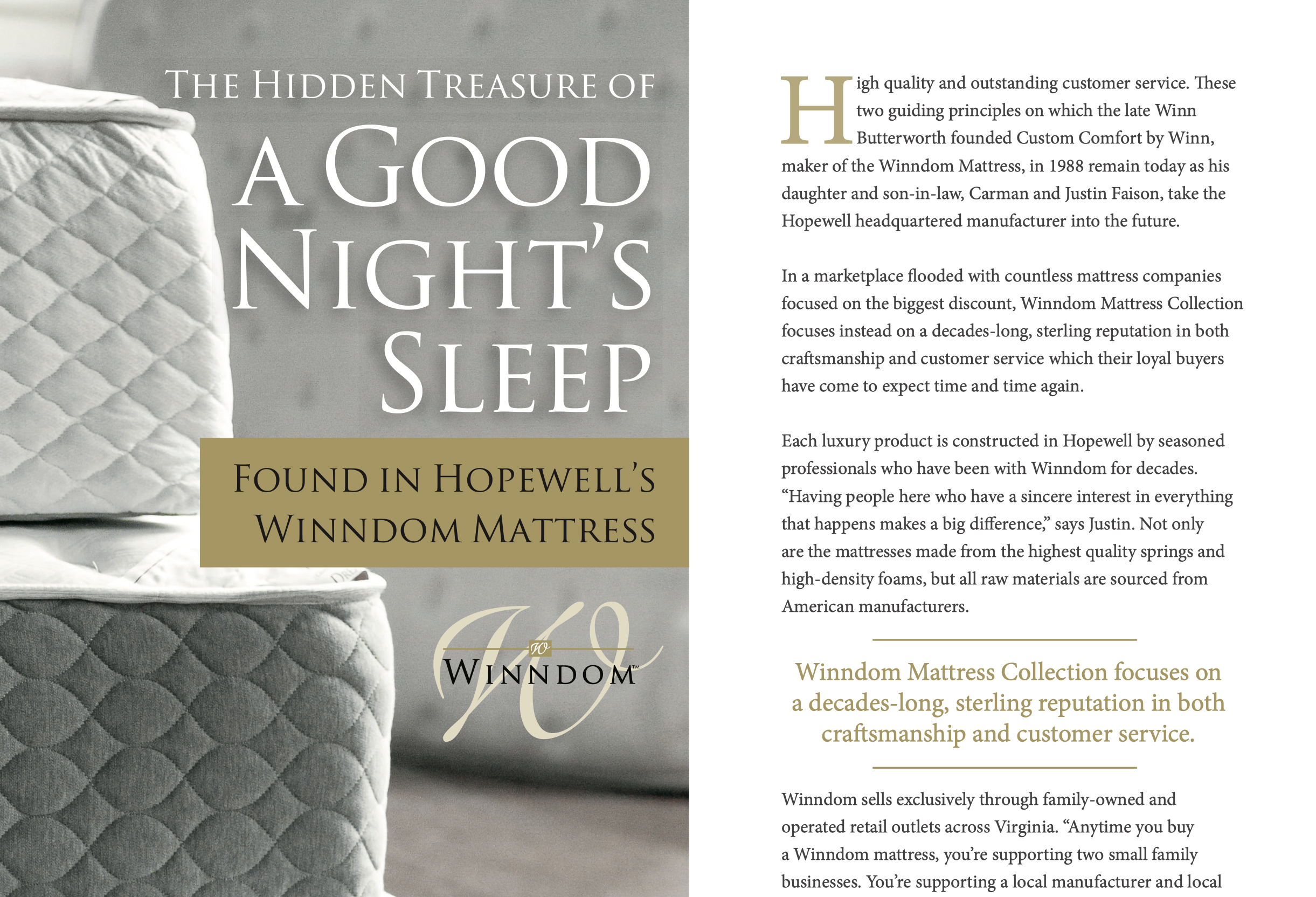 An advertorial JLV and Usry created for Winndom Mattress through the Hopewell marketing program.

JLV Communications and Usry Strategic Partners were hired by the City of Hopewell for its COVID-19 Small Business Marketing Program. The firms created marketing plans for 26 small businesses to assist them through the pandemic, with the city offering up to $2,500 for each business to implement a portion of its marketing strategy.