The biggest format jump in the UK’s 2021 report was downloaded audio, up 14 percent. Fiction and kids’ books rose 7 percent each.

Released this morning (April 21) in London by the Publishers Association, the 2021 report on the United Kingdom’s industry shows a 5-percent gain in sales for publishers last year, reaching £6.7 billion (US$8.75 billion), a record for the industry . Those welcome figures include books, journals, rights, and co-edition sales.

A quick-read “Publishing in 2021” infographic version of the report’s top-line points notes that gains the UK industry is celebrating occurred not only during the second key year of the still-ongoing coronavirus COVID-19 pandemic, but also as the industry was being dogged by “widespread, ongoing challenges with the global supply chain.” 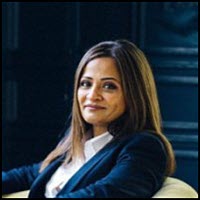 In reference to that success, Bonnier Books’ CEO Perminder Mann, who is the chair of the consumer publishers council, is quoted, saying, “This is testament to the enduring appeal of books: in times of uncertainty they offer comfort and escapism, as well as great value for money.

“While social media [have] long been described as a distraction to reading, the #BookTok phenomenon has shown these two forms of media needn’t compete, with TikTok’s organic community of book lovers continuing to drive sales across publishers’ front and backlists.”

Broken down into some specific categories of format and genre, the association is highlighting these figures. Note in the accompanying graphic the differences in home-market sales and exports. 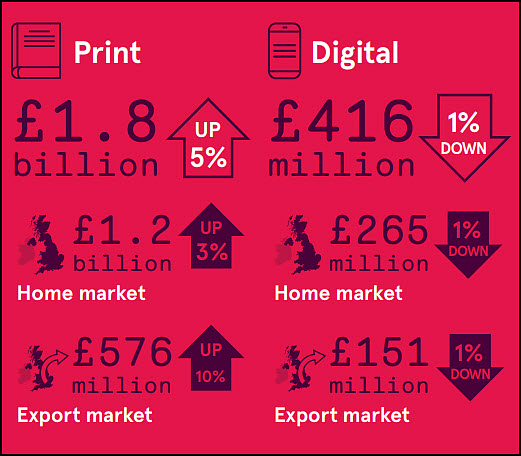 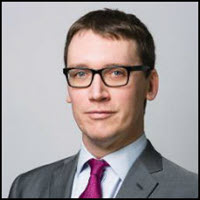 “Our outstanding authors provided readers with the entertainment and comfort they so badly needed as the pandemic continued. It’s been particularly interesting to see TikTok communities driving new interest in books, particularly in fiction and YA titles.”

He adds, without naming Amazon.co.uk, “While the industry has done well during the pandemic, we’ve also seen further consolidation of sales on a single digital market platform.

“Such a lack of competition cannot benefit readers in the long term and that’s why it’s more important than ever that the government meet its commitment to bring forward new powers to properly regulate the tech giants in the forthcoming queen’s speech.”

Lotinga is alluding there to the government’s Competition and Marketing Authority, which a year ago published its intent for its new Digital Markets Unit, an office devised “to operationalize the future pro-competition regime for digital markets.”

In today’s media messaging, the association also breaks out some marquee numbers for the market’s 2021 performance in consumer, education, and academic publishing.

Note the downturn in exports to Germany. Last year, all three of these export markets were up. Image: Publishers Association

Last year’s illustrated markets in educational publishing were Spain, Mexico, and Saudi Arabia, all three of them down. Image: Publishers Association

Here, we see that educational publishing sales remain below their £668 million level of 2019 (US$872 million), the only sector, according to the association, which has yet to return to pre-pandemic levels of performance.

Last year’s illustrated markets in academic publishing were the United States, Germany, and China. The States and Germany were up, China was down. Image: Publishers Association

More information from the Publishers Association is here.

More from Publishing Perspectives on the United Kingdom’s market is here, and more on industry statistics is here.

More from us on the coronavirus COVID-19 pandemic and its impact on international book publishing is here.

Porter Anderson is a non-resident fellow of Trends Research & Advisory, and he has been named International Trade Press Journalist of the Year in London Book Fair’s International Excellence Awards. He is Editor-in-Chief of Publishing Perspectives. He formerly was Associate Editor for The FutureBook at London’s The Bookseller. Anderson was for more than a decade a senior producer and anchor with CNN.com, CNN International, and CNN USA. As an arts critic (National Critics Institute), he was with The Village Voice, the Dallas Times Herald, and the Tampa Tribune, now the Tampa Bay Times. He co-founded The Hot Sheet, a newsletter for authors, which now is owned and operated by Jane Friedman.