It’s every manufacturer’s dream to have additional and profitable products made out of their off-cuts. We’ve seen industrial felt waste go into furniture, veneer scraps being made into tables, automotive industry sheet metal waste turned into planters, marble quarry waste going into tableware, foam scraps turned into sleeping pads, acoustic ceiling baffles filled with ground-up sneakers . How do you do this if you’re a beer company?

Well, making beer uses lots of barley, producing lots of barley waste. Earlier we learned that barley waste can be used to make wastewater treatment cheaper, but that doesn’t appear to be a scalable solution for now.

As it turns out, beer manufacturing strips barley grains of sugars and starches, but leaves behind the protein and fiber. And what two competing brewery giants—AB InBev and Molson Coors—learned is that leftover protein and fiber can be used to make plant-based milk.

It sounds ridiculous, but plant-based milk is a rapidly-growing market; At your local supermarket you can undoubtedly find rice milk, oat milk and almond milk, and each year more people put it into their carts while less people reach for the cow-based stuff. Thus both AB InBev and Molson Coors—who collectively produce billions of pounds of barley waste each year–have each rolled out their own barley milk, called Take Two and Golden Wing, respectively. 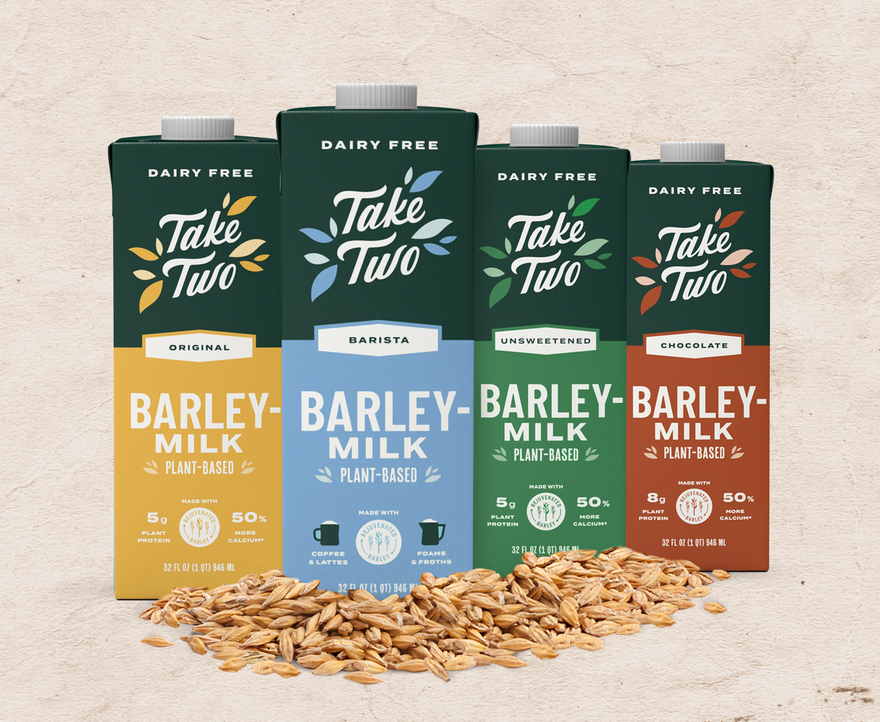 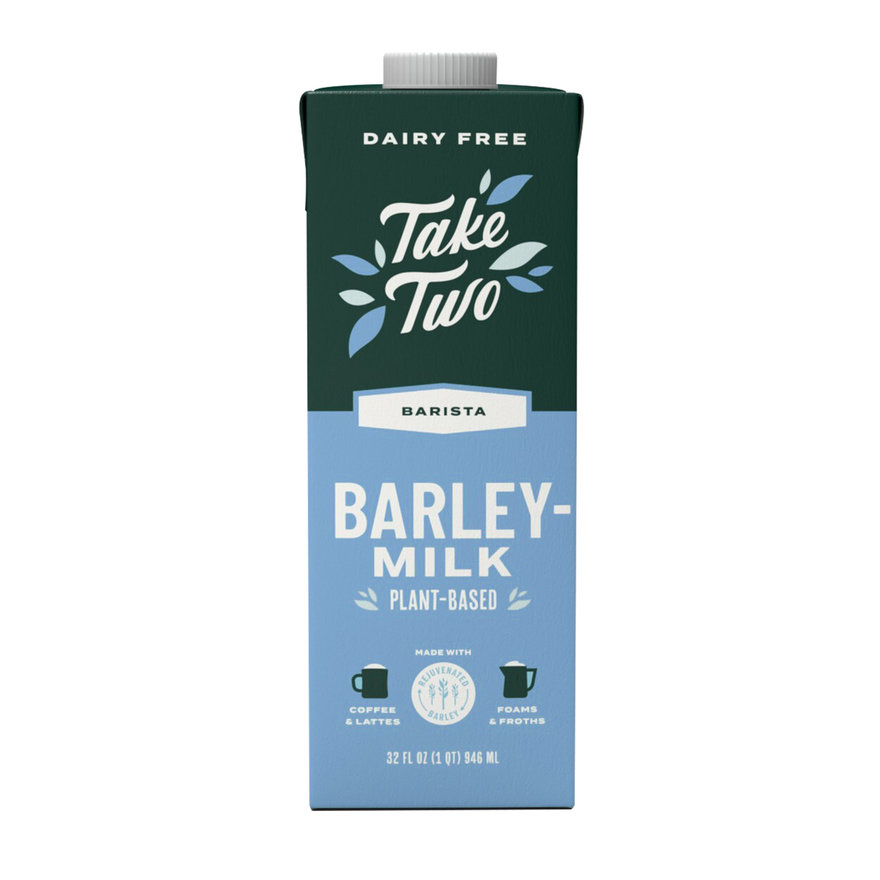 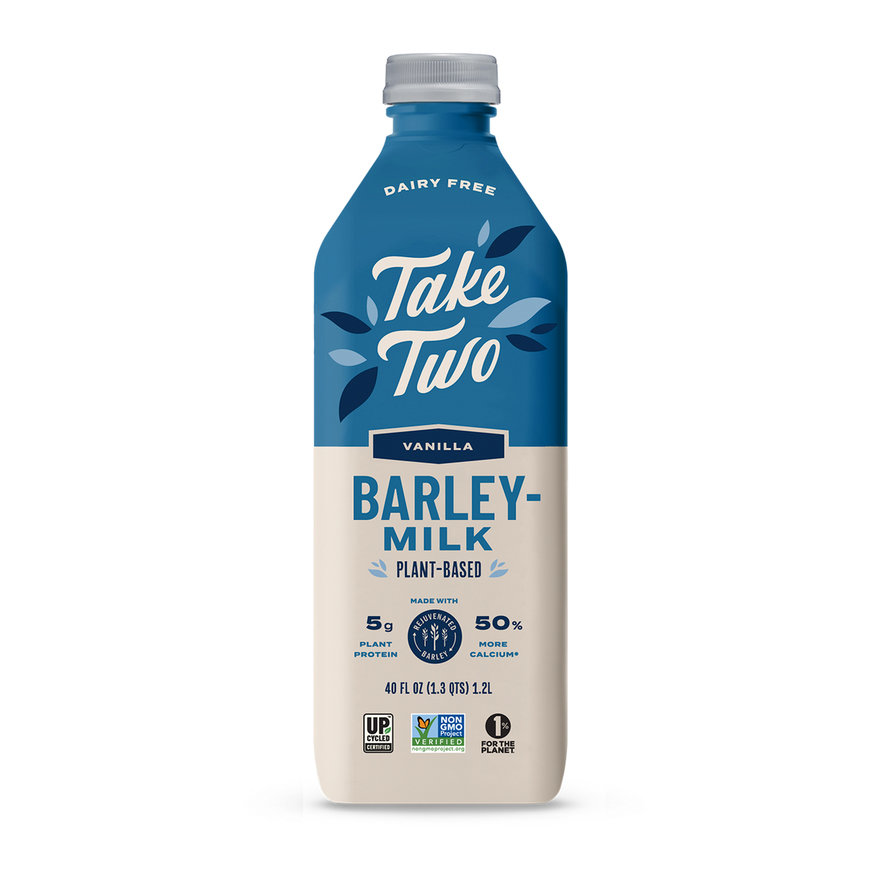 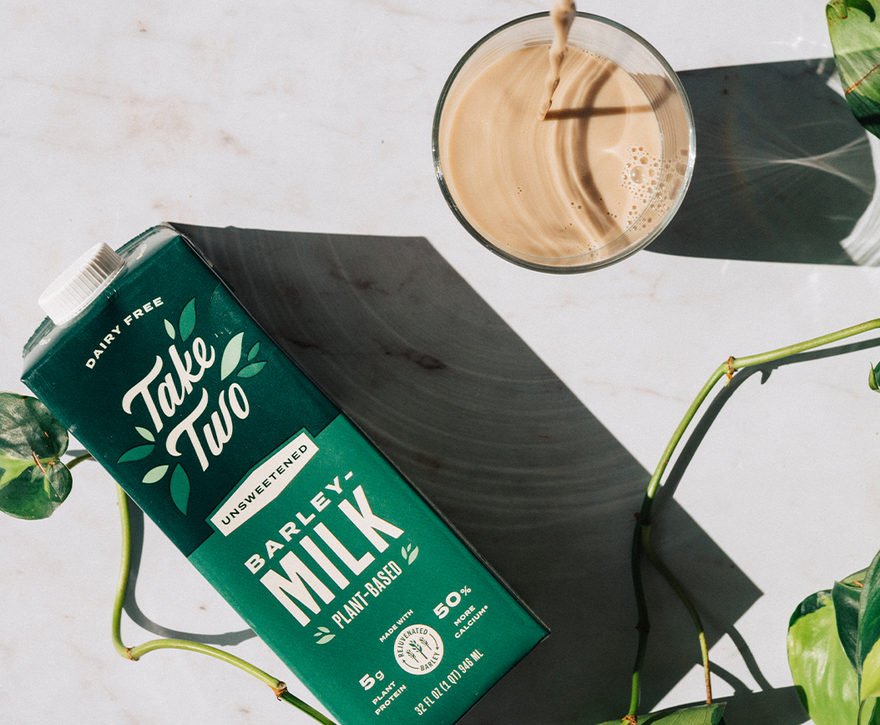 They also leaned into the crunchy aspects of the product, referring to their process as creating “second chances for food, people, and the planet by upcycling nutrient-rich grain and transforming it into delicious plant-based barley milk.” (You gotta love that they used the word “upcycling.”)

In contrast, Molson Coors took more of a risk. Look at the imagery splashed across the page for their competing Golden Wing barley milk: 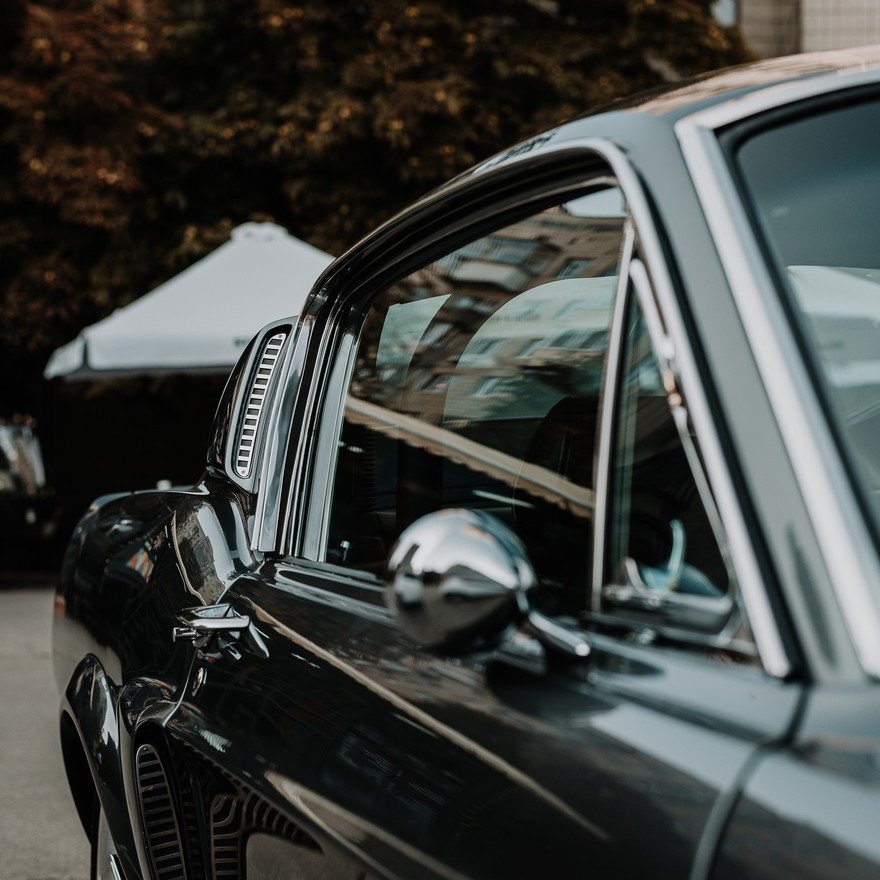 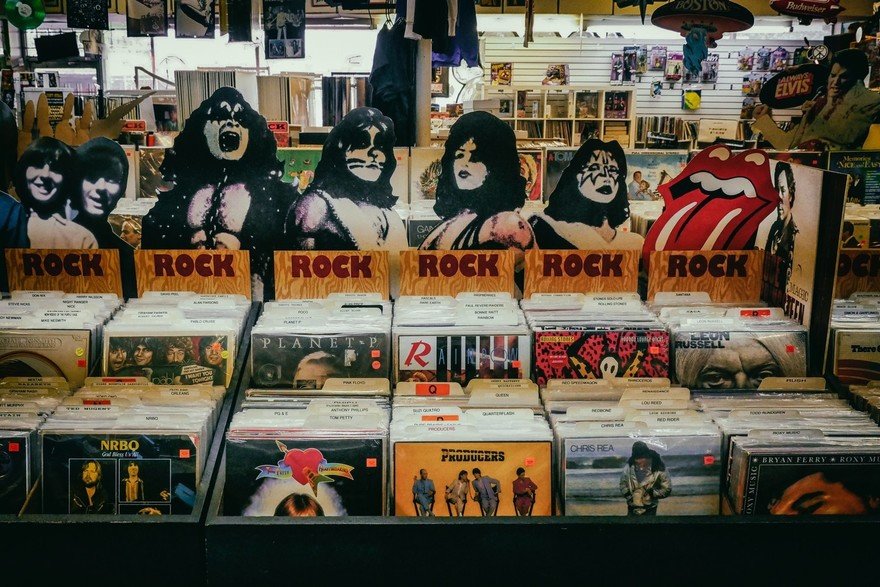 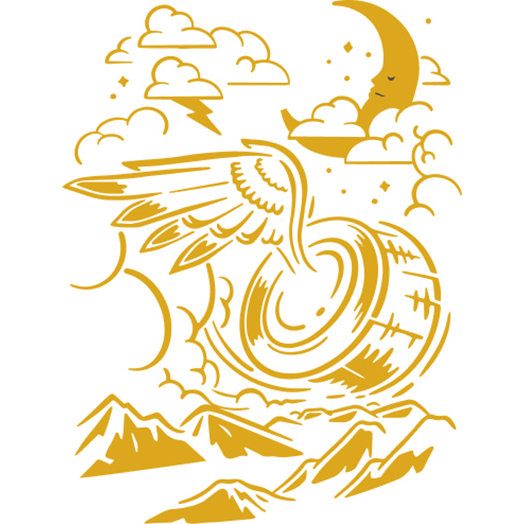 Classic cars, vinyl rock records, graphic elements that could be etched in metal or tattooed on someone’s body. It’s weird. Here’s how that translated onto the packaging: 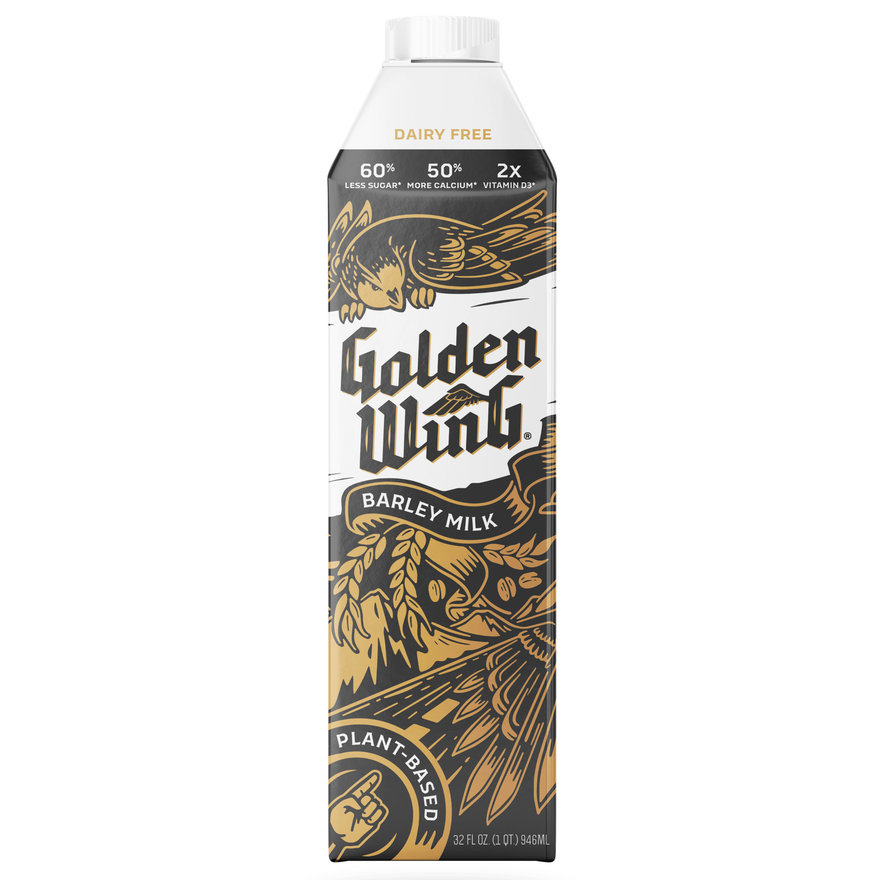 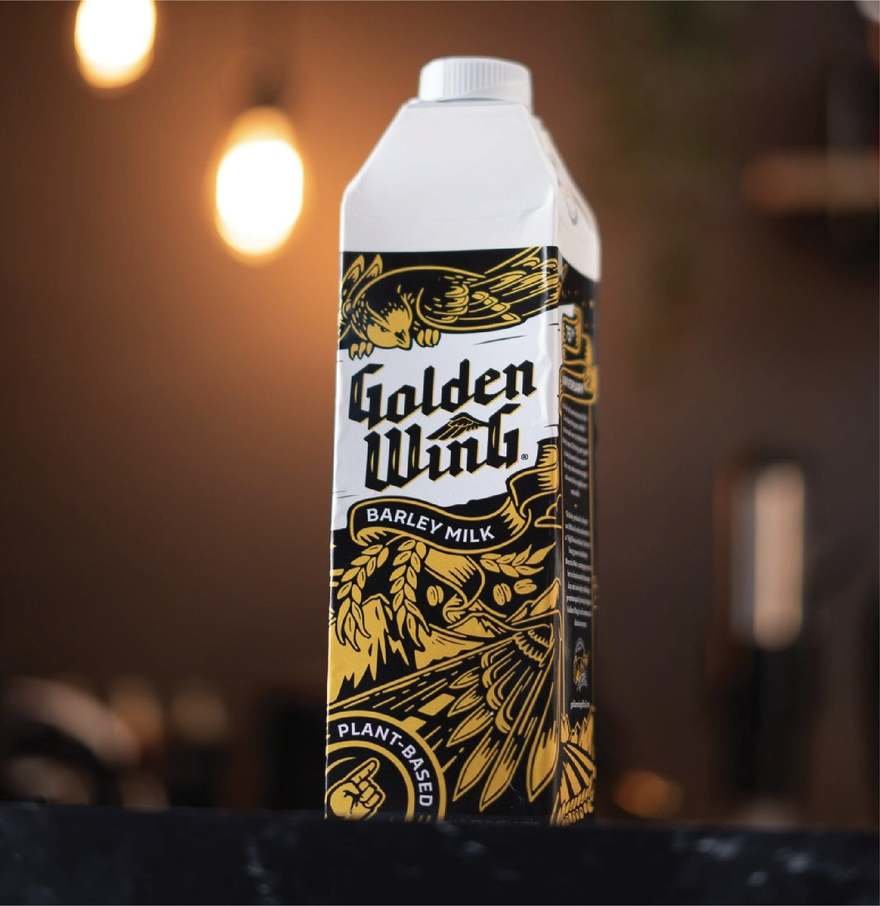 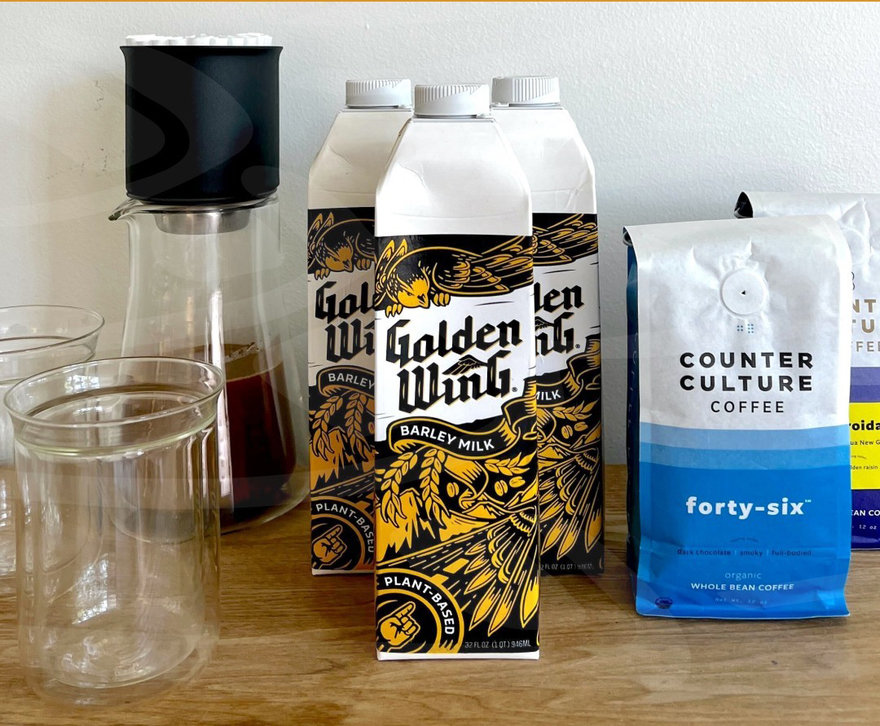 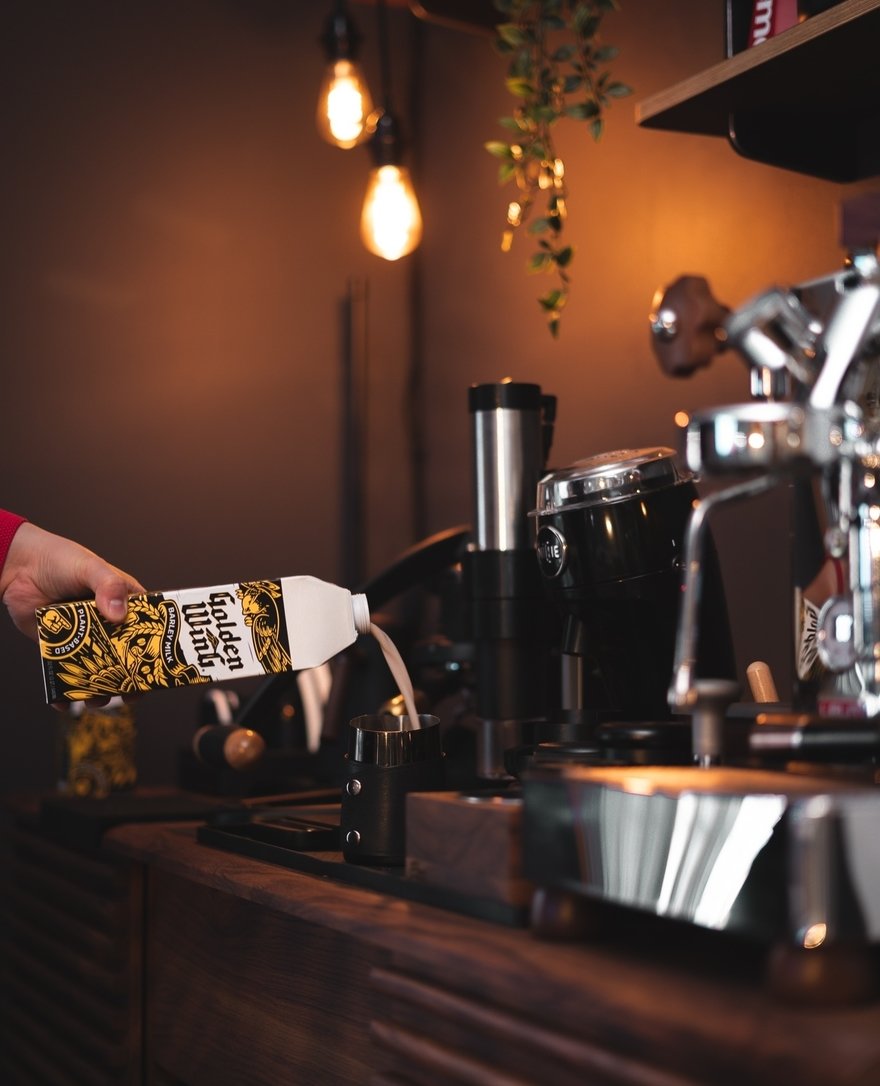 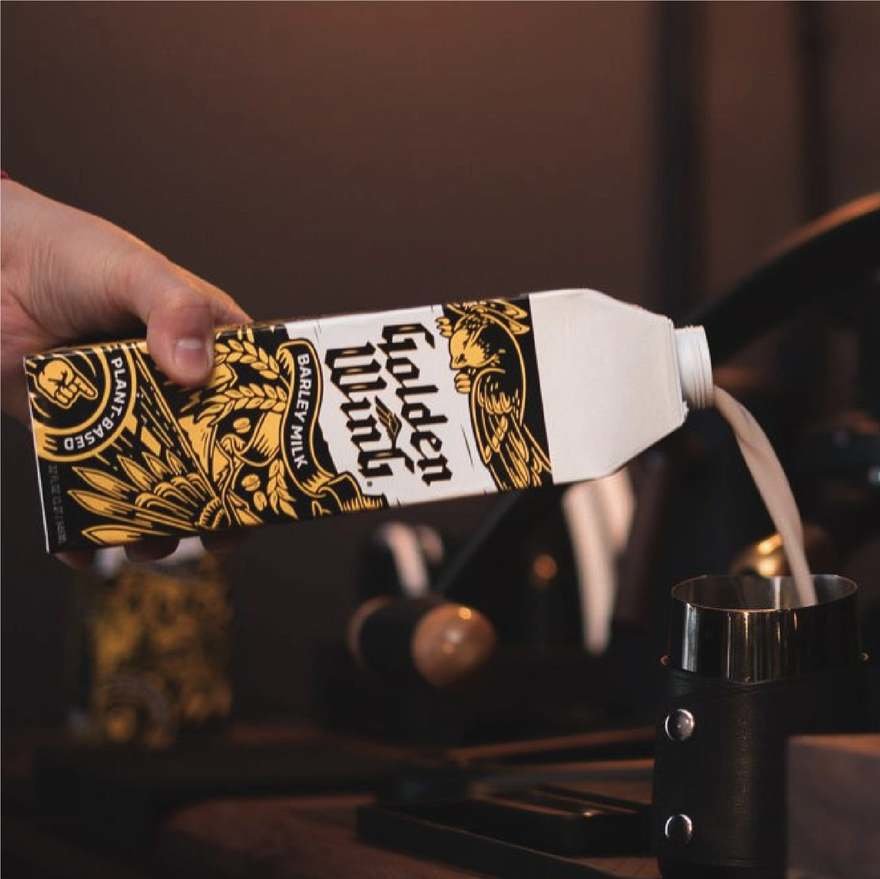 “For Golden Wing, we’re looking to shake up the plant-based milk category with a bit of a bolder, edgier tone and target: consumers who care enough about their bodies to know their food preferences, and are badass enough to drink whatever they want.”

I find this all hilarious. Drinking Take Two means you get to participate in upcycling, and drinking Golden Wing confirms you are a badass.

I admit I am curious to see what the stuff tastes like, from either brand. Take Two head of marketing Holly Feather says “You can probably also taste a little bit of a cereal note with barley milk, which makes it nice with cereal, obviously” while Molson Coors blog Bear & Beyond reports that Golden Wing “has a malty sweetness reminiscent of milk leftover in a bowl of cereal.”